I was responsible for all the character animation most of the rigging and some of the lighting. 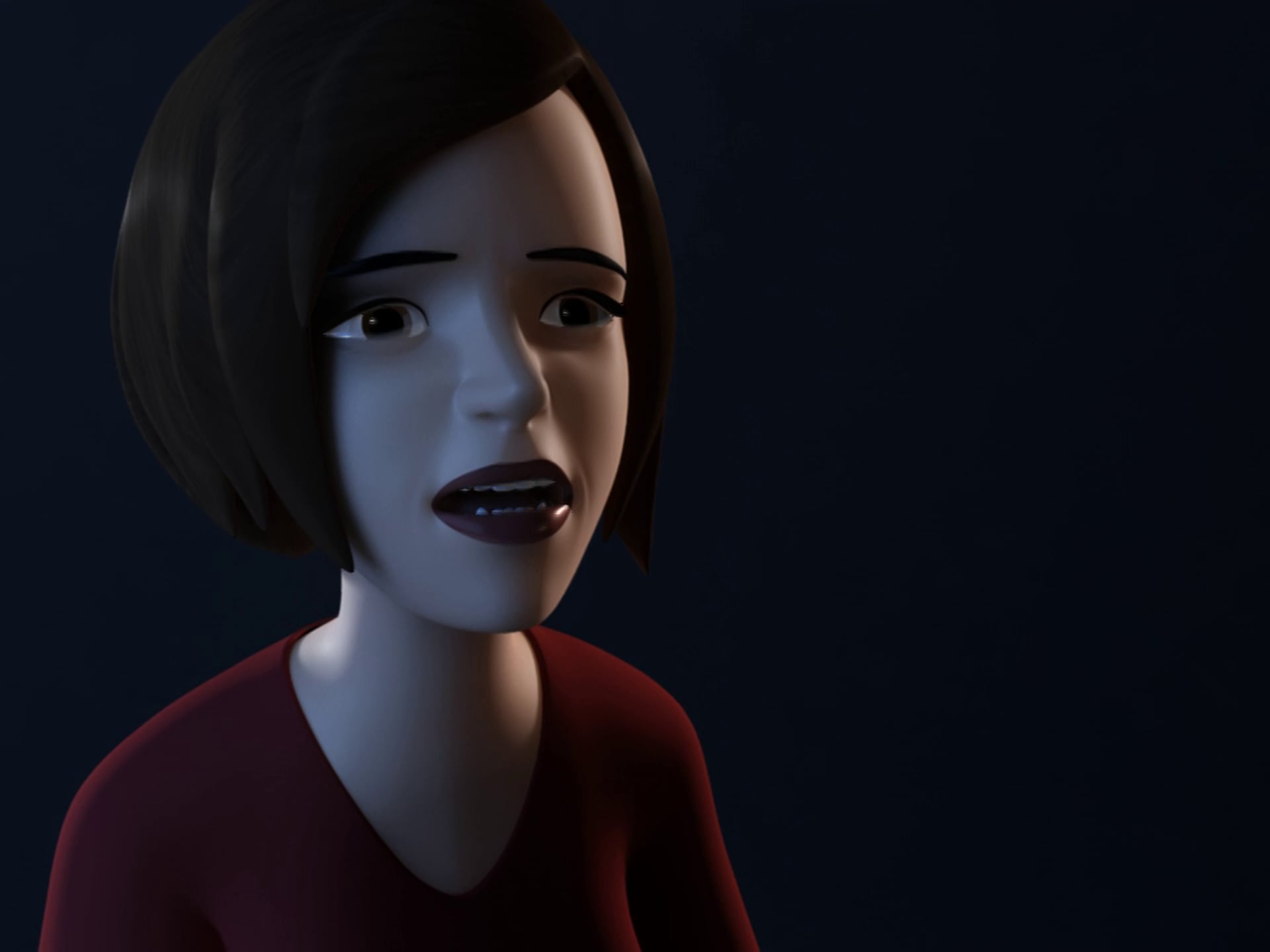 This was my final assignment at iAnimate.

Big thanks to my instructor Ted Ty.

Animated and rendered in Maya
Composited in Blender. 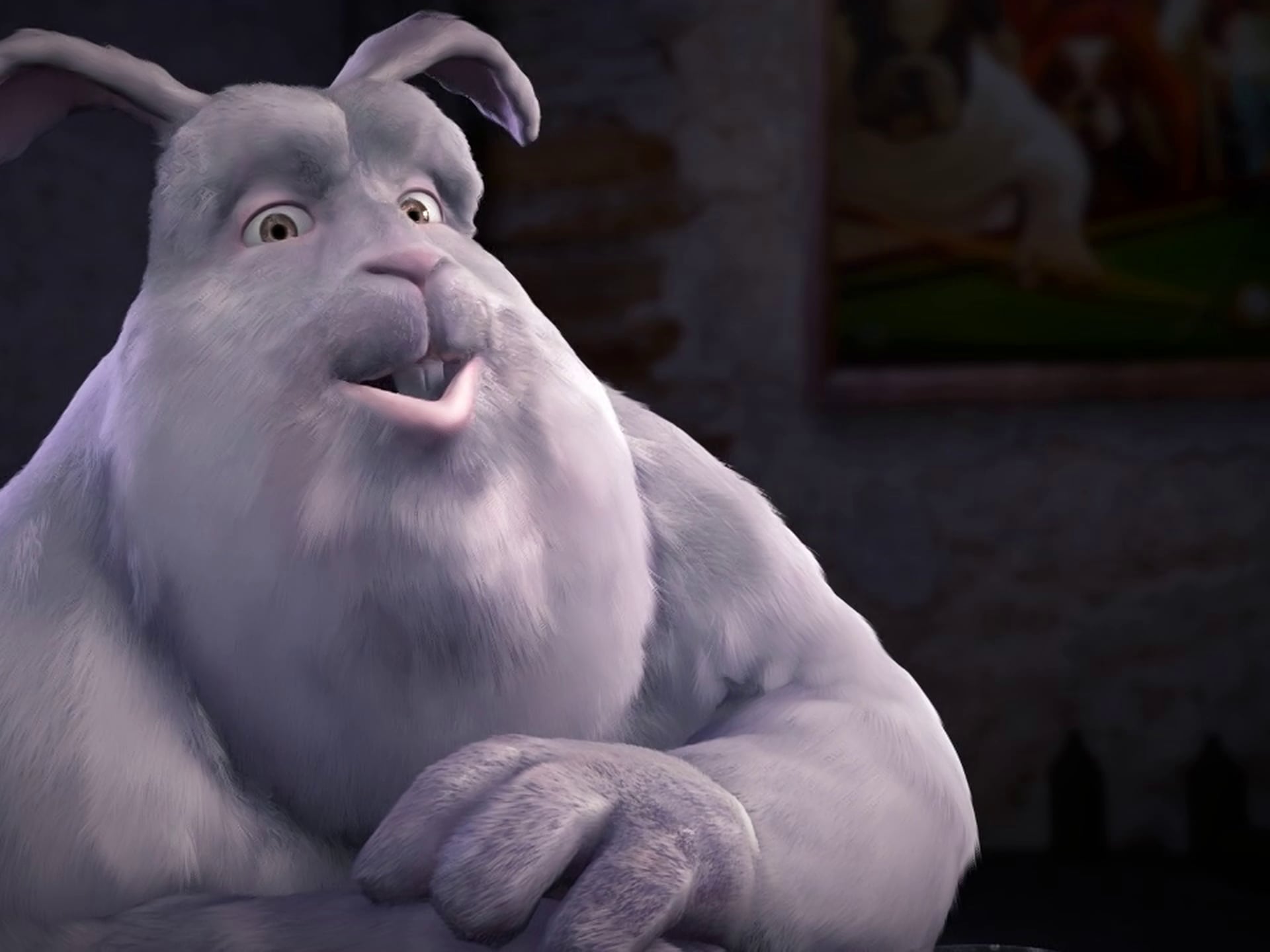 This is an animation test I did while at iAnimate.

Thank you to James and Kim Neale @ charactermill.com for their assistance with the lighting and rendering.
Audio is from the film Chopper
The character is an updated version of the BBB rig. 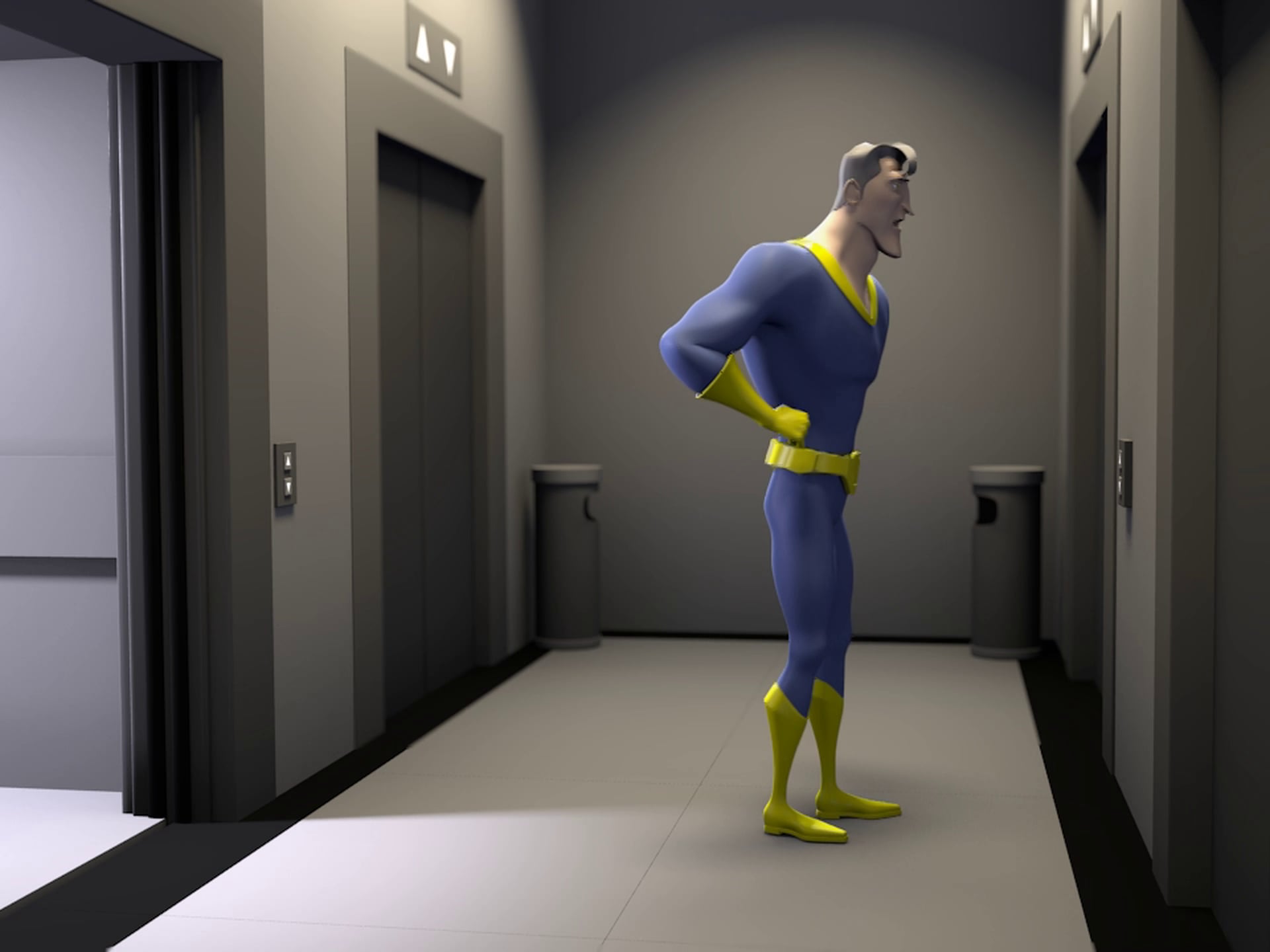 I polished and rendered my pace shot from iAnimate, and then re-rendered it after doing the lighting course.

Turn looping on and watch the endless disappointment.

Rigged, animated and rendered in Blender.

No comments to show.